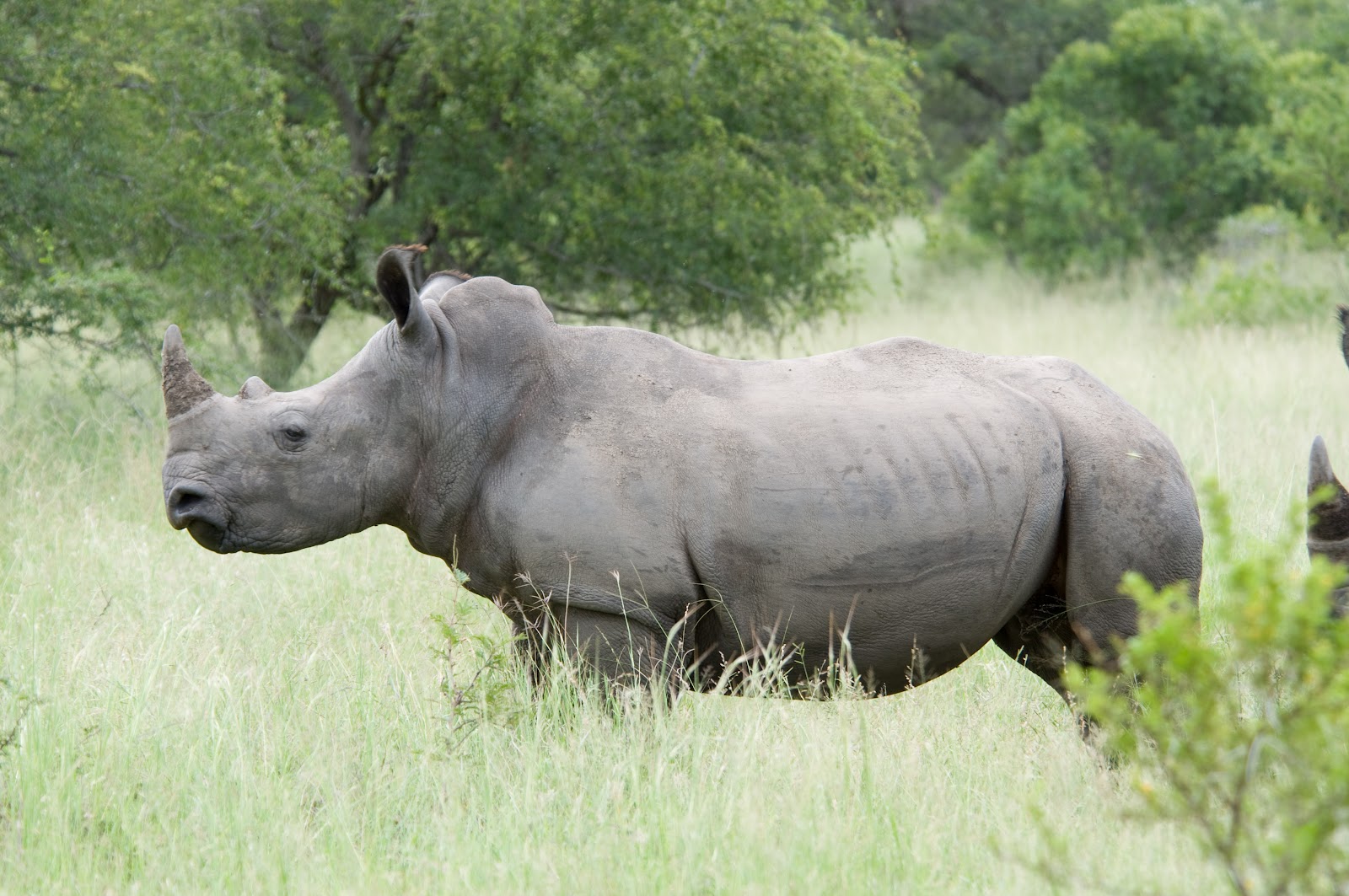 Rhinoceros, One of world’s last two northern white rhinos dropped from race to save the species

One of the world’s last two northern white rhinos, a mother and her daughter, is being retired from a breeding programme aimed at saving the species from extinction, scientists said on Thursday.

Najin, 32, is the mother of Fatu who is now the only donor left in the programme, which aims to implant artificially developed embryos into another more abundant species of rhino in Kenya.

There are no known living males and neither of the two remaining northern white rhinos can carry a calf to term.

Northern white rhinos, which are actually grey, used to roam freely in several countries in east and central Africa, but their numbers fell sharply due to widespread poaching for their horns.

A Biorescue team led by researchers from the Leibniz Institute for Zoo and Wildlife Research in Germany has been racing against time to save the world’s most endangered mammal.

“The team has reached the decision to retire the older of the two remaining females, 32-year-old Najin, as a donor of egg cells,” Biorescue said in a statement, citing ethical considerations.

Najin’s advanced age, and signs of illness, were also taken into account, they said.

Scientists hope to implant embryos made from the rhinos’ egg cells and frozen sperm from deceased males into surrogate mothers.

“We have been very successful with Fatu… So far we have 12 pure northern white rhino embryos,” David Ndeereh, the acting deputy director for research at the Wildlife Research and Training Institute, a Kenyan state agency, told Reuters.

“We are very optimistic that the project will succeed.”

The team hopes to be able to deliver its first northern white rhino calf in three years and a wider population in the next two decades.