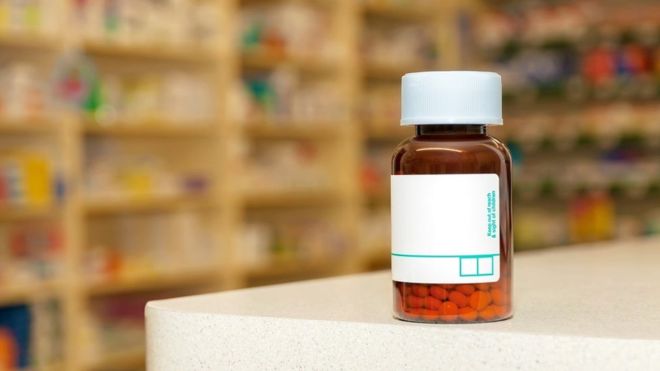 2020-01-08
Previous Post: Food ‘made from air’ could compete with soya
Next Post: Why plastic is a deadly attraction for sea turtles